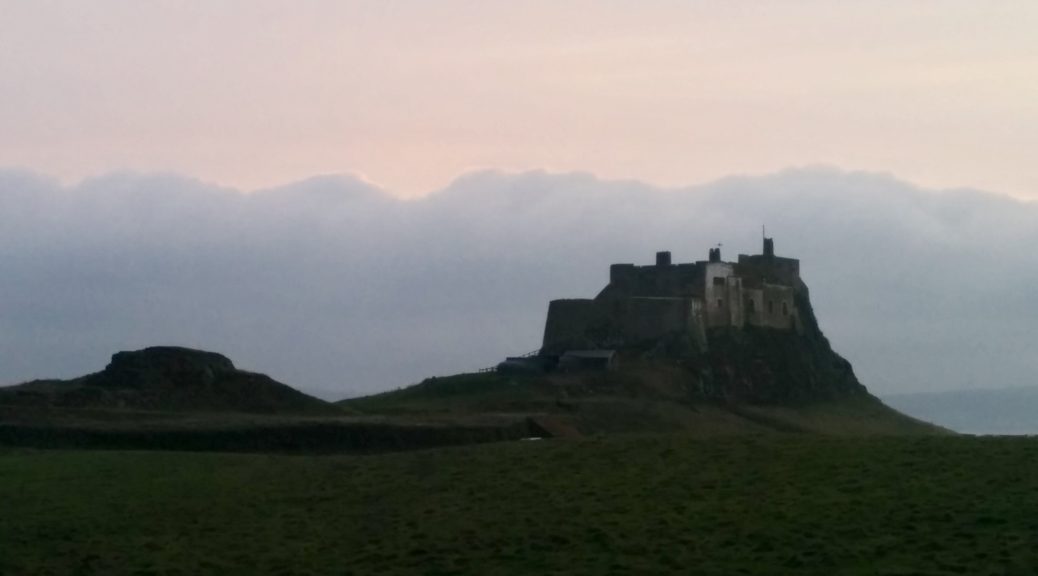 An odd thing about visiting southwest Britain is that you can buy a “Wessex” train pass. That may not sound odd, until you realise that Wessex ceased to exist a thousand years ago. If you’re used to the oddities of the British railway system, you might not be so surprised that you can buy a ticket to a place that doesn’t exist. The nostalgia of Wessex has always lived on in the novels of Thomas Hardy. The Wessex Regionalist Party may want something more, but without much success; at the last election, their (only) candidate stood against the then prime minister and lost by 33,911 votes.

Wessex was one of the Anglo-Saxon kingdoms of England, and while the kingdom disappeared with the Norman conquest, the name lived on and survives today in the names of businesses and public bodies. Such revivals don’t always last. The Wessex Trains franchise was abolished by the government in 2006, presumably when they realised that Wessex doesn’t actually exist.

However, another anglo-saxon kingdom remains served by the railways: East Anglia. This name describes England’s eastern counties, and is widely used in regional names such as Anglia Television, although the shortened name Anglia really refers to a wider area that also encompasses the forgotten kingdoms of Mid and West Anglia. Unlike Anglia, the name Mercia is less well known, and has been generally replaced by “The Midlands”. More people will be familiar with Tolkien’s reimagining of the kingdom of Mercia as the Rohan (or Riddermark).

Many people understandably confuse Northumberland (the county) with Northumbria (the ancient kingdom). There don’t seem to be precise borders for modern-day Northumbria, but it has finally relinquished its claim on southeast Scotland, long the source of conflict. But while Northumbria lost some of its lands to Scotland, the former Celtic kingdom of Strathclyde has ceded its Cumbrian territories to England. The kingdom’s name was revived in the 1970s as part of a local government reorganisation in Scotland, and now Strathclyde is often used as a loose description of the greater Glasgow area.

Several kingdoms have more or less lived on as modern counties, such as Kent. Its motto “invicta” (meaning invincible) has been adopted as a synonym for the county in the names of radio stations and sports teams. However, despite their heritage, few British counties still refer to themselves as kingdoms. Strangely, the one that does call itself a kingdom is Fife, even though there may never have actually been a kingdom with that name. If it existed, the Pictish kingdom was probably called Fib, so the tourist agencies promoting the Kingdom of Fife may actually be Fibbers.